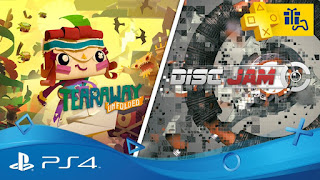 This month Playstation will be offering the Vita to PS4 game Tearaway Unfolded, a new multiplayer disc game that is a cross between air hockey and tennis, and a few other PS3 and Vita games. The full run down looks like this. 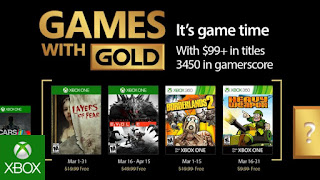 On XBOX One you can try out Layers of Fear if you are in the mood for some spooky times or if you want to shoot some stuff, and who doesn't, there are a few shooters available. The list for March looks like this.

While you are enjoying all these new games make sure to remember the classics with out throwback controller tee! Pick yours up here!